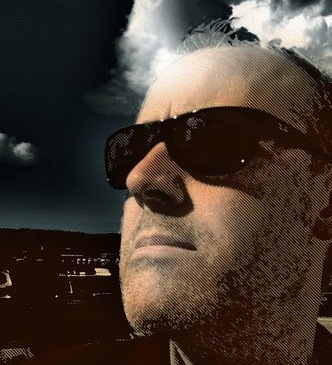 Dean Whitbread first came to public notice aged 11, when the Croydon Advertiser mentioned his name in a review of a piano piece he had composed and performed at the school concert. When the internet took off in the early 1990s, Dean was a London-based songwriter and producer with UK and European success.

His first single as producer was Lift Off by Nagamatzu, his biggest UK chart hit is 1987’s Lucy by Habit, which just broached the top thirty but was used in Only Fools and Horses, and his biggest hit song to date, 1997’s Survival Game written for the then-considered-not-at-all-scandalous Swiss-German charity, Menschen für Menschen.

From Rise and Shine